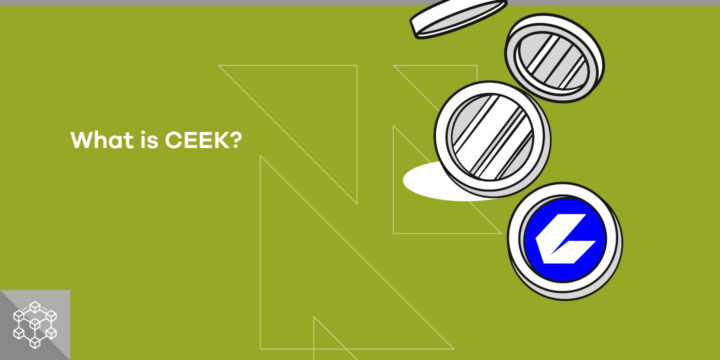 Ceek VR (CEEK) is a project providing hardware and software support for multi-channel distribution of virtual reality experiences. The native token of the project is called CEEK. 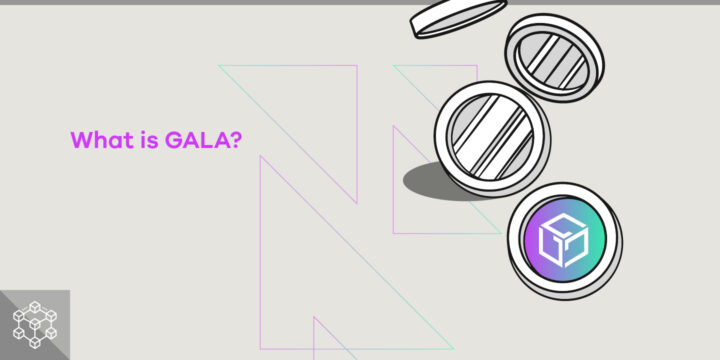 Gala (GALA) is a gaming project based on the principle that it is partially owned and operated by its players. Its native token is called GALA. 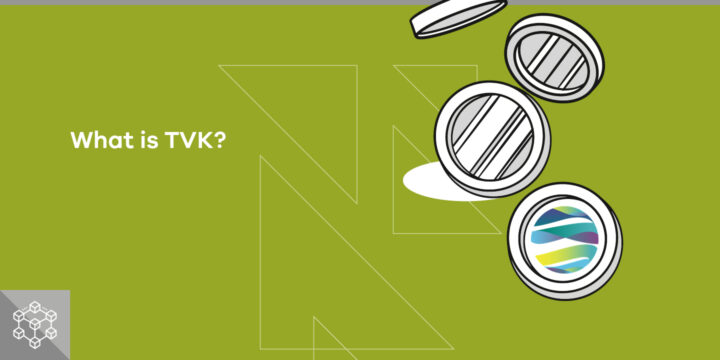 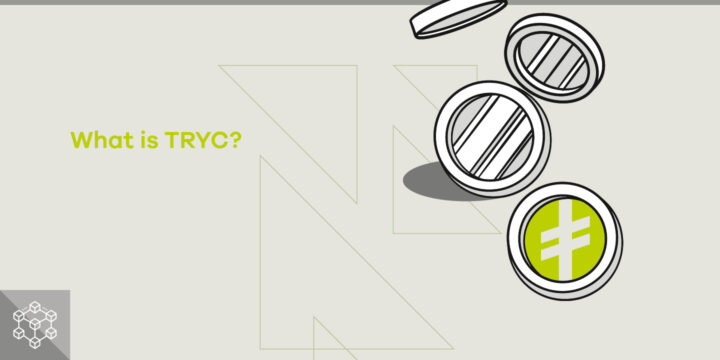 TRYC is a token fully backed by Turkish lira. 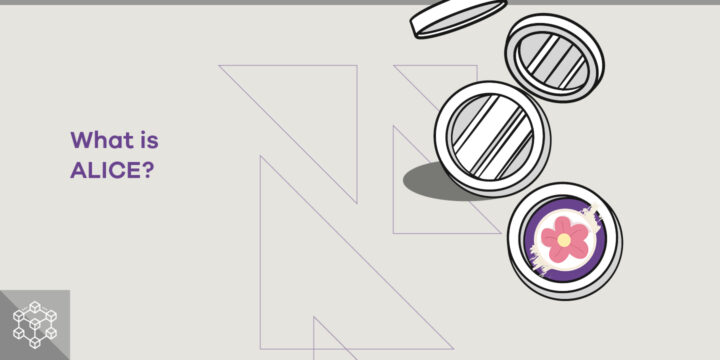 My Neighbor Alice (ALICE) is a blockchain-based multi-player game. The native cryptocurrency of the game is ALICE token. 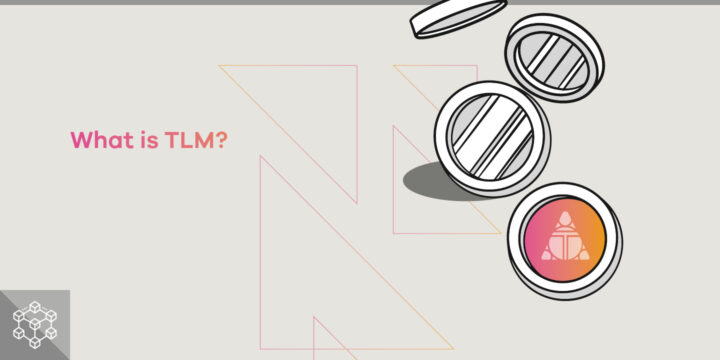 Alien Worlds (TLM), defined as an  NFT Metaverse, is a  blockchain-based game. The native cryptocurrency of the game is TLM. 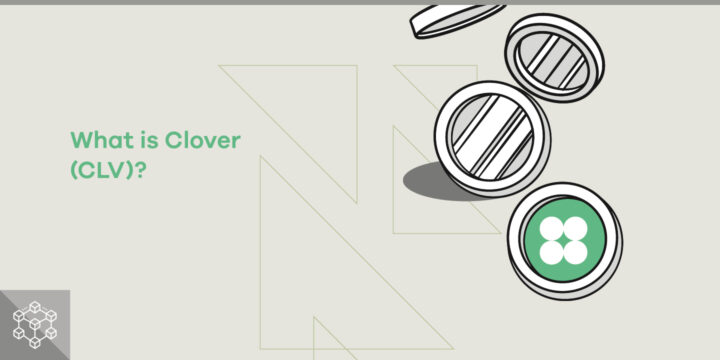 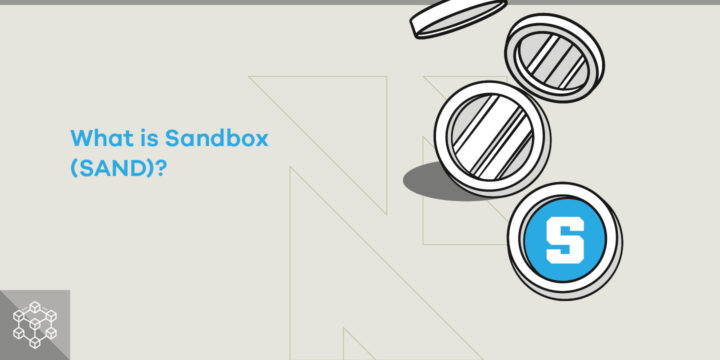 Sandbox (SAND) is a gaming ecosystem that is built on a decentralized environment. The native token of this network is SAND. 1. When was it founded and by whom? Sandbox was created by a gaming company called Pixowl, Inc. in 2011. The leaders of this project as a duo are Arthur Madrid, the CEO of the company, and Sebastien Borget, the COO of the company. 2. SAND’s infrastructure SAND is5 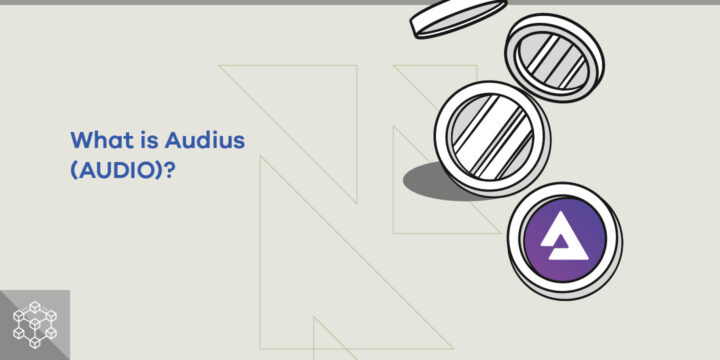 Audius (AUDIO) is a blockchain-based audio platform that brings together music producers and audience. Its native token is called AUDIO. 1.When was it founded and by whom? Audius platform was created as a product of a company founded by the co-founders Roneil Rumburg and Forrest Browning in 2018 and launched into the market in 2020. 2.AUDIO’s infrastructure AUDIO is based5 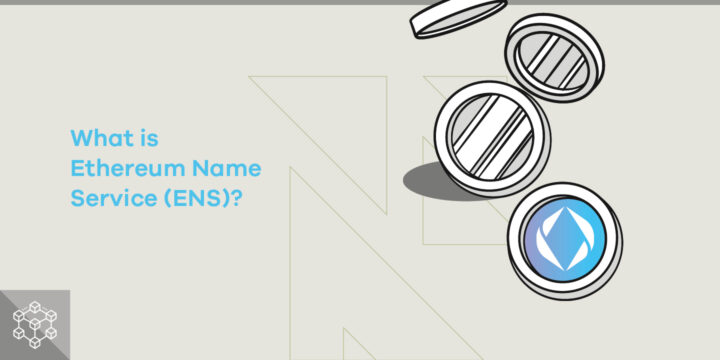 Ethereum Name Service (ENS) is a blockchain-based, distributed, and expandable network naming protocol. Its native token is called ENS. 1.When was it founded and by whom? Ethereum Name Service was created on April 4th, 2016 by the engineer Nick Johnson, who worked as a developer in Ethereum Foundation. Upon the approval of all developers, it was launched into the market on May 4th, 20175