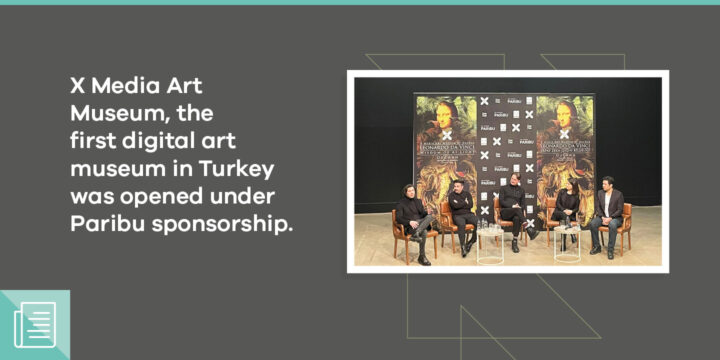 X Media Art Museum, which is Turkey’s first digital art museum, opened its doors to visitors under the main sponsorship of Paribu.

Built with the support of DasDas, which is known for its pioneering projects in the field of culture and arts, and under the main sponsorship of Paribu, X Media Art Museum announced its opening at the press conference held on January 27, 2022. Mert Fırat and Muzaffer Yıldırım, Founders of the Museum; Ferdi Alıcı, Co-founder of Ouchhh Studio; Esra Özkan, Director of the Museum; and Yasin Oral, CEO of Paribu, provided information on the process and answered the questions from press members.

As the first museum in this field in Turkey, X Media Art Museum opened under the leadership of DasDas, which has previously hosted works combining artificial intelligence and arts in the Parallel Universe exhibition. “Leonardo Da Vinci: Artificial Intelligence, The Wisdom of Light/Humanity and Metaverse from CERN to NASA” by Ferdi Alıcı will be the first exhibition to be held at XMAM, which will offer different experiences to its visitors using extended reality.

Alıcı made the following statements regarding XMAM’s first exhibition: “In these works, we aim to use digital data as paint and algorithms as a brush, redefine the future of arts, and establish original connections between the physical world and the digital world. The exhibition ‘Leonardo Da Vinci: Artificial Intelligence, The Wisdom of Light/Humanity and Metaverse from CERN to NASA’ was created using data from art history. In the exhibition, which starts with the drawings by Leonardo Da Vinci and continues with their 3D modelling, the inventions, machinery drawings, and sketches of the artist are used as a database.”

“A meeting point with interdisciplinary works of art”

Yasin Oral, CEO of Paribu, stated that they were proud to sponsor XMAM. He said, “As a technology company, we take responsibility for the world of tomorrow and prioritize providing benefits to the society. Since our establishment, we have embraced the field of culture and arts and operated as an innovative organization that represents transformation in art. We are proud to be part of activities that incorporate art and technology into everyone’s lives. We believe that the XMAM digital art museum will be a meeting point with interdisciplinary works of art.”

The exhibition “Leonardo Da Vinci: Artificial Intelligence, The Wisdom of Light/Humanity and Metaverse from CERN to NASA” will be opened for visitors on January 30, 2022. 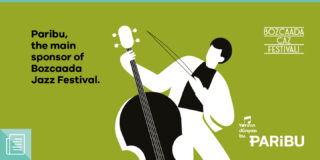 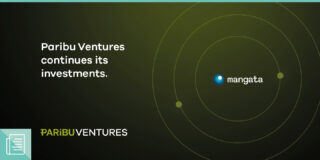 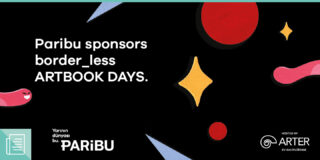 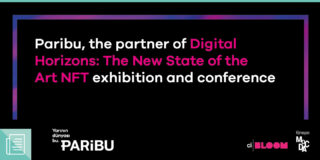