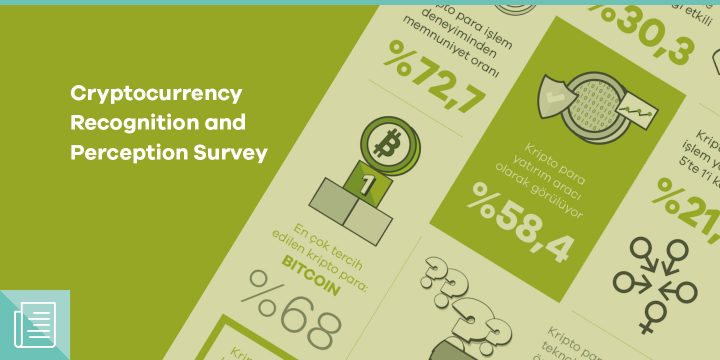 Paribu revealed the results of the cryptocurrency recognition and perception survey,  which is the most comprehensive survey ever conducted in Turkey. The survey indicated that there is still a lot to do in the ecosystem while user satisfaction continues to increase.

The results of the “Cryptocurrency Recognition and Perception Survey” conducted by Akademetre Research & Strategic Planning on behalf of Paribu provided significant findings about the cryptocurrency sector.

According to the survey carried on a sample group representing Turkey and done by online face-to-face interview, the rate of people carrying out cryptocurrency transactions in Turkey is 0.7%. The results showed that the figures found in the previous surveys are far from reality.

The survey also revealed that the rate of people who did not know that the blockchain technology is used to generate cryptocurrencies is 96.8%.

It was reported that 72.7% of people carrying out cryptocurrency transactions were satisfied with the transaction experience. Easy transaction process was a crucial factor in user satisfaction whereas the profit gained from transactions was another.

The results have demonstrated that the decentralized structure of cryptocurrencies is a source of motivation for users and that the new generation is quickly adapting to cryptocurrency.

Emphasizing that such a comprehensive survey about the ecosystem had never been done before, Yasin Oral, the CEO of Paribu said, “Some studies have already been conducted on cryptocurrency perception and use in Turkey. However, we realized that the results of such studies were inconsistent with our own observations and data. In order to eliminate any doubt created by such discrepancies, we wanted to commission a local research firm to conduct a survey using the right research methods. As a result of our collaboration with Akademetre, we have conducted the most comprehensive research and offered accurate data”.

Dr. Halil İbrahim Zeytin, the Founder of Akademetre stated that they had interviewed 6253 people until they reached 1000 people who had heard of cryptocurrency or Bitcoin within the scope of the survey, which took place in 12 cities in Turkey. He added, “We have completed the most comprehensive cryptocurrency survey report in Turkey by taking all health measures during the pandemic. We have conducted both qualitative and quantitative research. With this survey, we have revealed the recognition and perception, of cryptocurrency in Turkey and observed a tendency to perceive it as an investment instrument. We have also unraveled the expectations, motivations, and barriers relating to cryptocurrencies”.

Other findings revealed by the research are listed below:

“Cryptocurrency Recognition and Perception Survey” was conducted with a sample group representative of the general population in Turkey. The research method was suitable to represent the population in question.

In Turkey, the population under the age of 18 is about 23 million. There are about 13 million retired people, and the number of people who are unable to meet or who barely meet their basic needs is about 19 million. On the other hand, the number of people who have credit card debts is about 32 million, and the number of Turkish citizens with physical and/or mental disabilities is about 6 million. 15% of the people over the age of 18 do savings in Turkey. In other words, in Turkey 8,850,000 people save money, put their savings in savings accounts or other investment instruments and keep them “under the mattress”.

Given all these factors in addition to other relevant macro factors, the data on cryptocurrency use in Turkey is in parallel with Turkey’s socio-economic indicators and previous research on savings in Turkey. 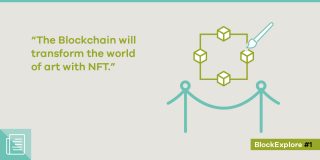 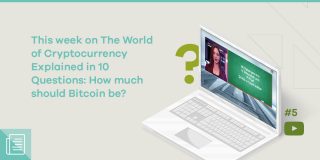 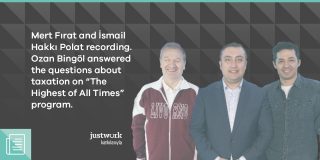 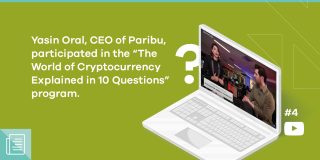