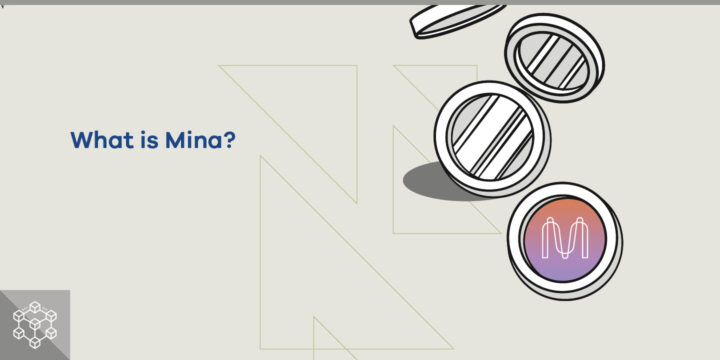 Known as “the world’s lightest blockchain”, Mina is a protocol with an ability to remain in a fixed size of 22kb despite the growth in use. The network’s native cryptocurrency is called MINA.

1.When was it founded and by whom?

MINA is a project developed by O (1) Labs in June 2017. Originally called the Coda Protocol, it was renamed as Mina in October 2020.

Although MINA is a Bitcoin-based protocol, it operates based on Ethereum’s ledger model. Instead of mining , it uses a block confirmation system called SNARK.

3.What does it offer to users?

Even though it uses blockchain network due to its structure, MINA takes up a very small space and this is a fixed size. Due to this feature, it is defined as a sustainable and eco-friendly blockchain. It has introduced an innovative approach to Proof of Stake (PoS) algorithm.

4.Can MINA be mined?

MINA is not a type of cryptocurrency that allows mining activities.

6.How to trade MINA on Paribu?

By clicking on the link, you can trade MINA on Paribu. 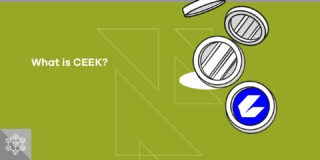 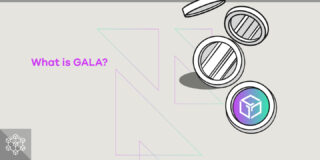 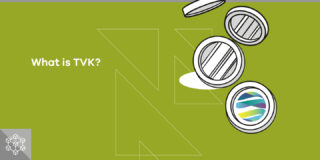 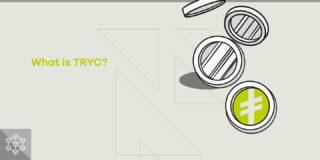